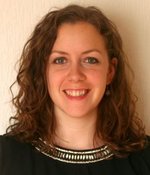 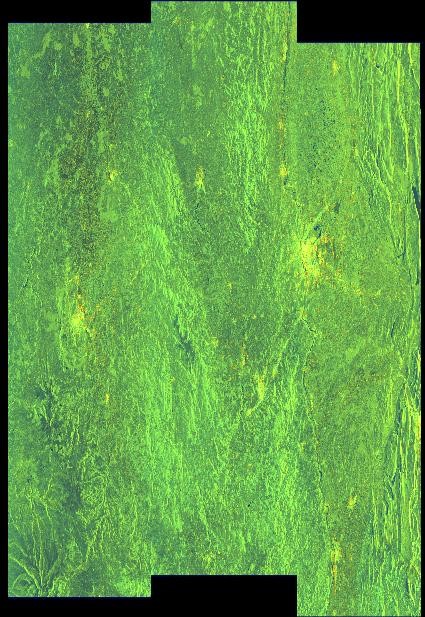 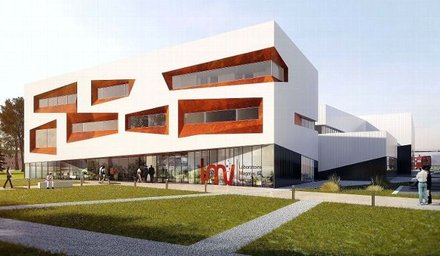 Figure 2: A permanent radar corner reflector will be deployed on the roof of the LMV building

In the framework of the Master 1 Remote Sensing course offered at EOPGC (School of Observatoire de Physique du Globe de Clermont-Ferrand, CNRS-Université Clermont Auvergne), we plan to deploy about twenty to thirty mobile corner reflectors (CR) on emblematic landmarks of the Chaîne des Puys monogenetic volcanic field (recently included in the World Heritage of Humanity by UNESCO) at the exact time of a Sentinel-1 overfly. In this way, we will form some “Radar Volcanoglyphe” visible on the Sentinel-1 image. The objective is to achieve a better commitment of the graduate students in the Remote Sensing course by giving them an active role in the project design, possibly from the CR manufacturing to the interpretation of the Sentinel-1 radar images, including selection of the landmark (e.g. a cinder cone crater rim such as Puy Pariou crater rim or a lava flow contours such as Cheire de Come contours) and management of the CRs deployment on the field. In the same time, we will take advantage of this opportunity to disseminate scientific applications of Sentinel-1 data to the general public in the framework of the communication actions carried out by the Puy de Dôme Departemental Council following the classification by UNESCO.

Our proposal offers many possible variants that we will decline in the next years. The mobile CRs manufactured in the framework of the proposal will constitute a “CR national park” dedicated to outreach activities and they will be made available to the members of the consortium for individual or coordinated outreach action. One could imagine, for example, a synchronous deployment by EOPGC, Observatoire de Lyon (Lyon University) and OSUG (Grenoble Alpes University) since the geographic areas corresponding to these OSUs are imaged on a same IW Sentinel-1 image (figure 1).

We also plan to settle four CRs as permanent. One will be deployed at the Magmas and Volcanoes Laboratory building roof (one of the two constituting OPGC laboratories), a building that was recently detected as possibly experiencing some displacement of its foundation (figure 2). A second one will be deployed above the future EOPGC buried geophysical laboratory, a national facility made of various underground structures and dedicated to practical teaching of geophysical methods for OPGC (and other OSU M1 / M2 students).

The two last CRs will be deployed at CO-PDD sites (i.e. the top of Puy de Dôme and the Opme station). While these two last sites are located on the Plateau des Dômes horst, the two first ones are on the Limagne Graben (figure 3). With such locations of our permanent CRs, the obtained measurements will be available for geodetic time series processing by the EOPGC and ISTERRE M1/M2 students (and other OSU M1/M2 students), with applications both in the field of tectonism (detection of possible displacement along the Limagne normal fault) and in the field of civil engineering (determination of existing surface ground instabilities affecting constructions).

All the four permanent corner reflectors will be accurately localized with GNSS (possibly as a practical activity in the framework of the M1 geophysics course).

This website uses cookies. Those have two functions: On the one hand they are providing basic functionality for this website. On the other hand they allow us to improve our content for you by saving and analysing anonymized user data. You can redraw your consent to using these cookies at any time. Find more information regarding cookies on our Data Protection Declaration and regarding us on the Imprint.